Since 2002, members of the Club, from other organizations, have brought to reality several teams of soccer 7, soccer 11 and organized various tournaments, always with the idea of cultural diversity and participation among their objectives. 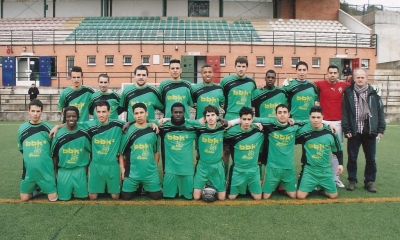 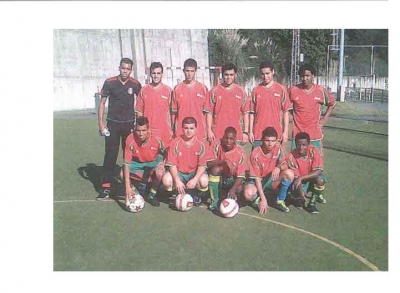 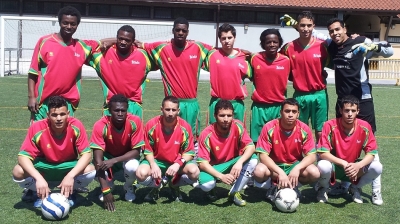 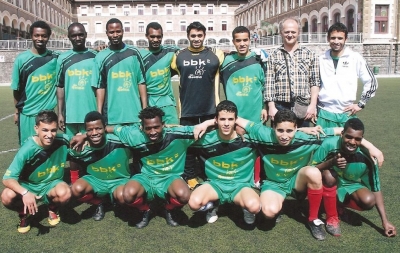 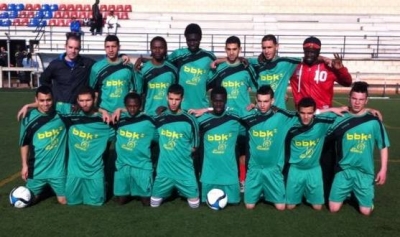 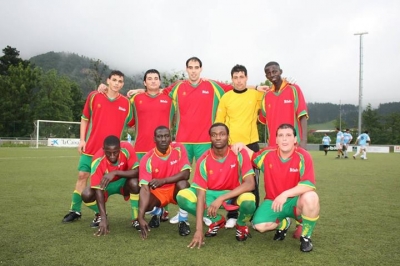 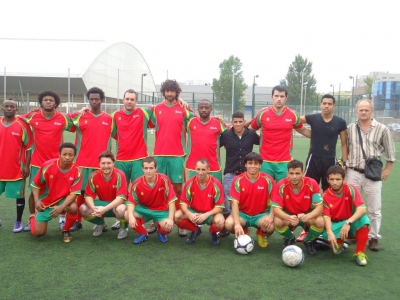 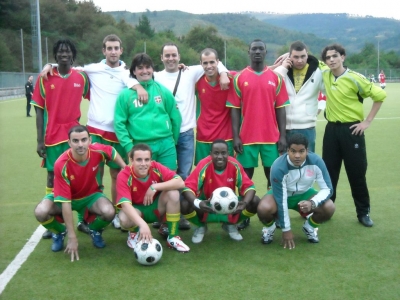 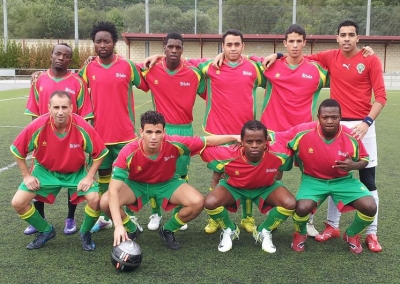 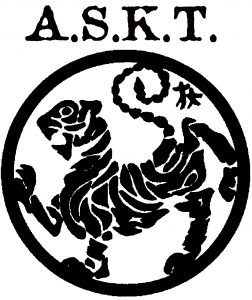